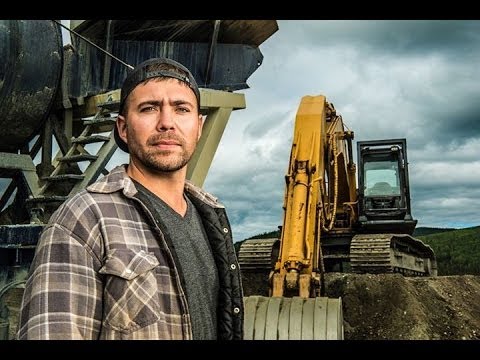 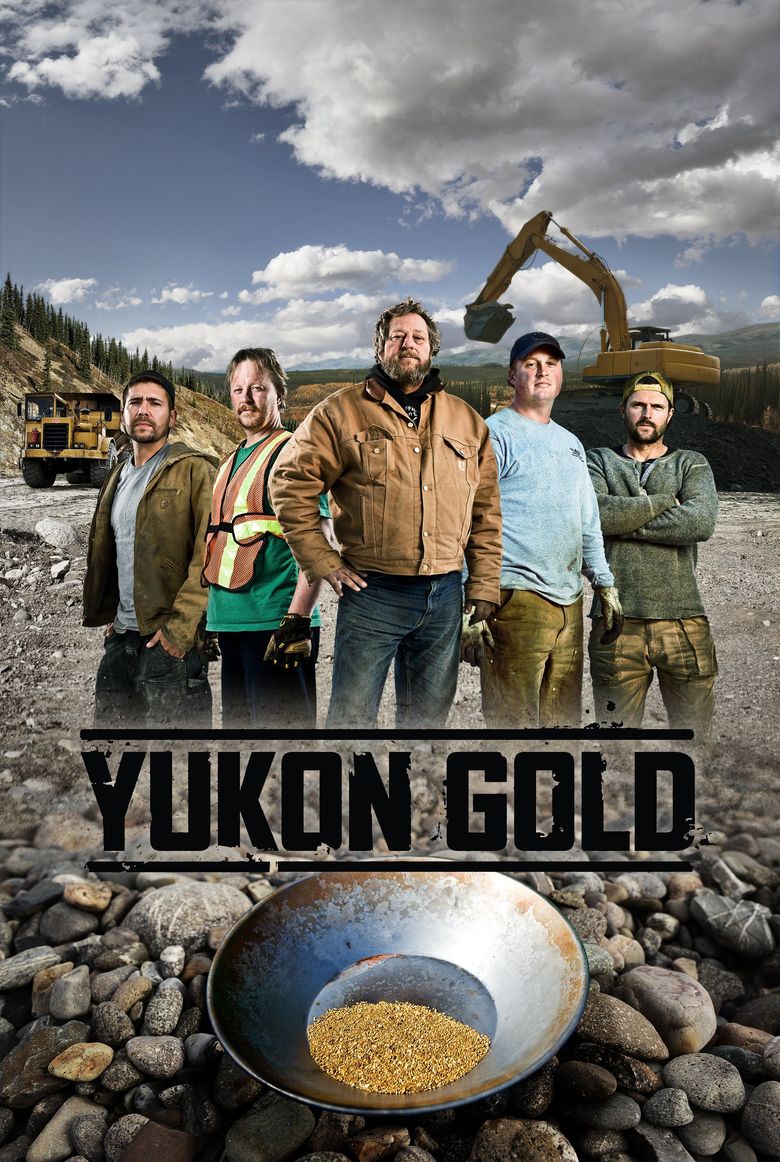 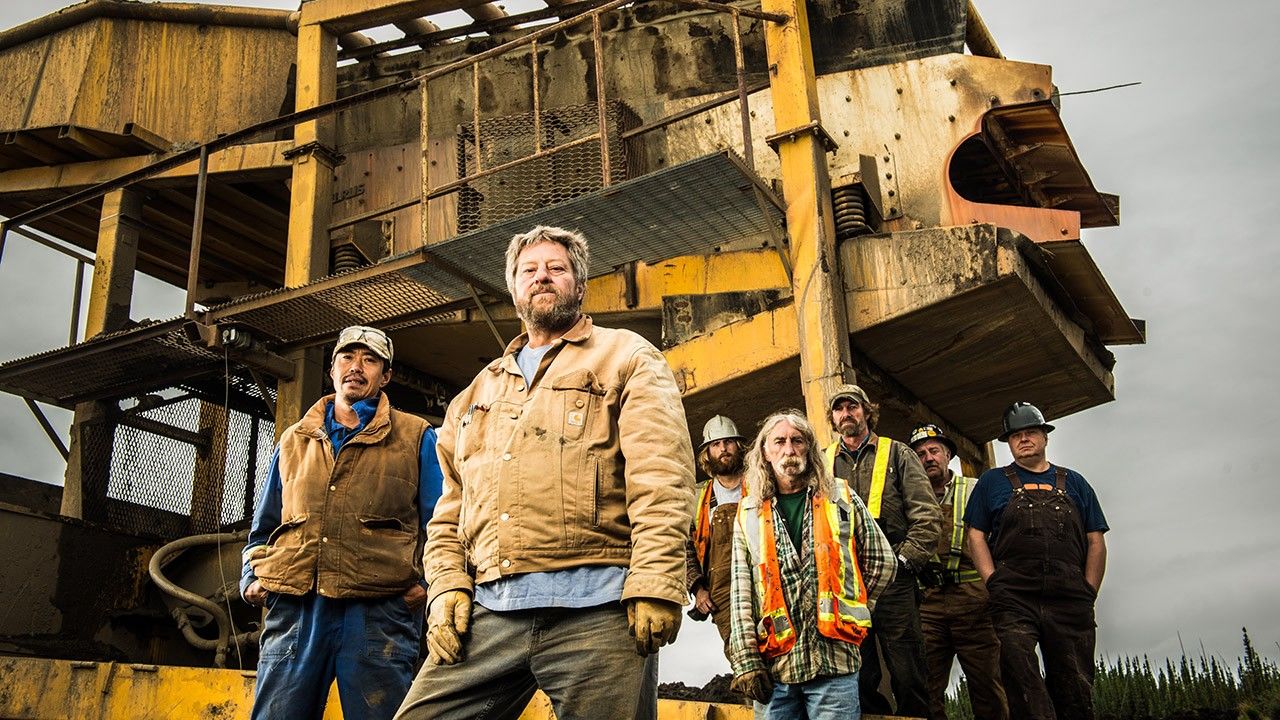 View all photos. MORE All that glitters is not Gold—but what is Gold? EXCLUSIVE VIDEOS 1 2 3 4 5 6 7 8. EXCLUSIVE GALLERIES. ABOUT THE SHOW Yukon Gold returns for a thrilling second season to find our gold miners behind the eight ball.

The price of gold has plummeted, and a late spring thaw leaves the crews scrambling to catch up. Add Image S5, Ep5. Falling behind schedule in the Camp Cut, Big Al pushes Hiro to his limits in a desperate attempt to start sluicing.

PJ and Andy scramble to produce big gold after their main investor gives them an ultimatum. But breakdowns could end Bernie's season early. And Big Al moves his sluice plant to its final site — his profit pit.

In a dangerous attempt to replenish fuel, Ken risks everything to keep his sluice plant running before it and his pay dirt are covered in snow.

Karl ignores his father's advice, intent on scooping up whatever unfrozen ground remains. And Big Al's rookie season on Indian River comes to a close, but mounting equipment failures and a tired crew may prevent him from reaching his magic number.

Karl hopes to score ounces of gold in one week. Ken weighs the cost of an eager but careless hand who keeps breaking equipment.

Ken loses a machine when he can't afford to pay his debts and his crew. Big Al smells gold in the ground , but gets shut down by equipment breakdowns.

Ken fights a double mutiny when his plant and a crew-member go rogue. Cam's veteran welder is struck down and airlifted to hospital.

Dennis' hunt for gold proves unsuccessful. Ken breaks a machine in his haste to sluice. Karl's cut floods, putting his season in jeopardy.

Ken takes a roll in his bulldozer. Beavers threaten to shut down Big Al. Karl's loader springs a leak. Crews are racing to rip through ground as winter descends.

Ken and right-hand man Guillaume fight to keep the Beast sluicing through subzero temperatures only to discover the dirt they've banked on has run dry.

Cam's plans to mine an ancient waterfall go sideways when the treacherous ground threatens to bench his iron for good.

Karl and right-hand man Kyle's mechanical skills are put to the test when the season takes its toll on Sulphur Creek's operation.

The short Yukon gold mining season is almost over, and crews are battling the elements in a mad push for gold. Ken is forced to call in reinforcements when winter hits Moose Creek hard.

Cam hits an impenetrable ice wall that freezes him out of his cut and moves to risky new ground only to have crucial iron go down.

Big Al's plans to rip through promising dirt are sidelined when his only stripping dozer suffers a catastrophic breakdown that puts right-hand man Hiro's mechanical skills to the ultimate test.

The miners battle nature's wrath in an epic final push for gold. Ken's bid to pull ounces out of hot ground goes sideways when the mine runs out of fuel, forcing him to shut down sluicing and fight his way up Moose Creek's treacherous road in a desperate bid to get to a fuel station at the top.

Karl's race to mine Sulphur Creek out so he can stake his own claim is benched when one of his crew deals his prize sluice plant a near fatal blow.

Big Al follows his gut to high-stakes ground only to be shut out when his only stripping dozer goes down for the count.